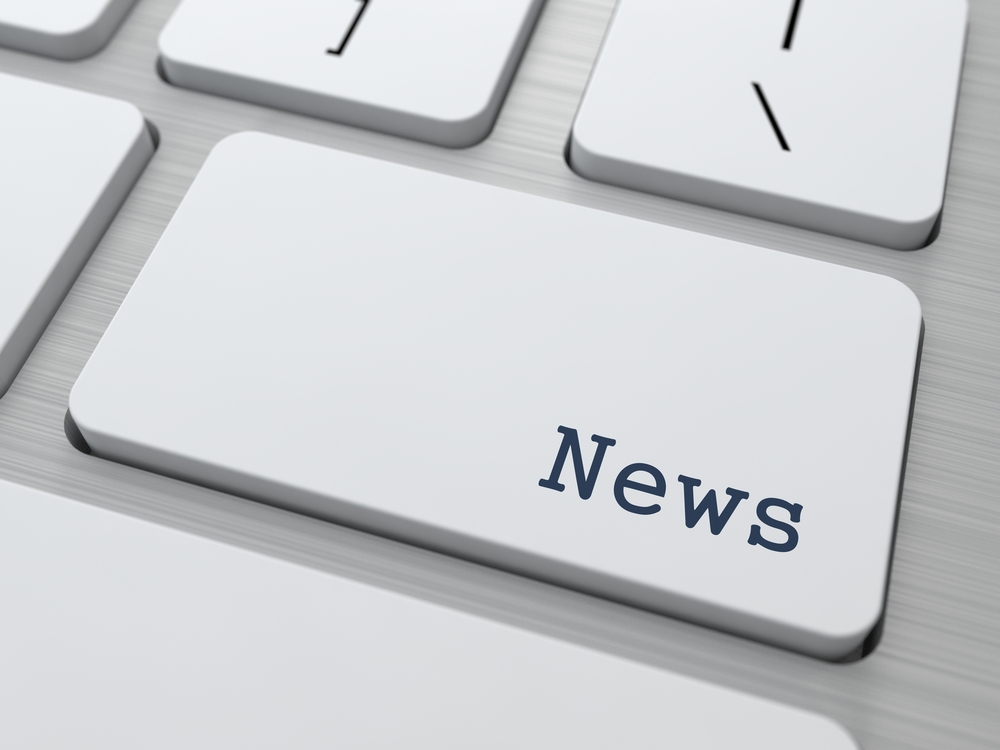 Hot Topics in Cybersecurity Posted by Jen Greco on Jul 23, 2021

According to a new survey of 200 decision makers in businesses that had suffered a ransomware attack since 2019, more than half of victims had received anti-phishing training and 49 percent had perimeter defenses in place at the time of attack. The study conducted by Sapio Research for Cloudian finds that phishing continues to be one of the easiest paths for ransomware, with 24 percent of attacks starting this way. Phishing succeeds despite the fact that 54 percent of all respondents and 65 percent of those that reported it as the entry point have conducted anti-phishing training for employees. The public cloud is the most common point of entry for ransomware, with 31 percent of respondents being attacked this way. One an attack is under way things happen quickly, 56 percent of survey respondents report that attackers were able to take control of their data and demand a ransom within just 12 hours, and another 30 percent say it happened within 24 hours.

Success of Ransomware Attacks Shows the State of Cybersecurity

The attack exploits a known vulnerability that was fixed in new versions of firmware released this year. SonicWall is alerting users to an “imminent” ransomware attack targeting Secure Mobile Access (SMA) 100 series and the older Secure Remote Access (SRA) series running unpatched and end-of-life (EOL) 8.x firmware. The campaign is using stolen credentials, the company reports, and the exploitation targets a known vulnerability that has been patched in newer versions of the firmware. Businesses using a range of EOL SMA and/or SRA devices running firmware 8.x should update their firmware or disconnect their devices, as per guidance SonicWall outlines in an advisory. As an additional mitigation, SonicWall advises organizations using SMA or SRA devices to reset all credentials associated with them, as well as for any other devices and systems that use the same credentials.

Who is Responsible for Guarding Against Software Supply Chain Attacks? Who Knows!

Software supply chain attacks like that on SolarWinds have become more of a threat in recent months. But when it comes to defending against them businesses can’t decide who is responsible according to a new report. The study from machine identity management company Venafi is based on the opinions of over 1,000 information security professionals, developers and executives in the IT and software development industries. It finds that 97 percent agree that the techniques and procedures used to attack SolarWinds software development environment will be reused in new attacks this year. But despite this certainty, there is no agreement between security and development teams on where responsibility for improving security in the software build and distribution environments should lie.

57% of Reported Incidents are Caused by Insiders

Half of Organizations are Ineffective at Countering Phishing and Ransomware Threats

Half of US organizations are not effective at countering phishing and ransomware threats, Osterman Research research reveals. The findings come from a study compiled from interviews with 130 cybersecurity professionals in mid-sized and large organizations. “Phishing and ransomware were already critical enterprise security risks even before the pandemic hit and, as this report shows, the advent of mass remote working has increased the pressure of these threats,” said Jon Clay, VP of threat intelligence for Trend Micro. “Organizations need multi-layered defenses in place to mitigate these risks.” The study asked respondents to rate their effectiveness in 17 key best practice areas related to ransomware and phishing, ranging from protecting endpoints from malware infection to ensuring prompt patching of all systems.

Password security was a problem even before the advent of widespread remote work. So, what happened post-pandemic? Keeper Security’s Workplace Password Malpractice Report sought to find out. In February 2021, Keeper surveyed 1,000 employees in the U.S. about their work-related password habits — and discovered that a lot of remote workers are letting password security go by the wayside. Here are 5 critical password security rules they’re ignoring.

A threat group likely based in Romania and active since at least 2020 has been behind an active cryptojacking campaign targeting Linux-based machines with a previously undocumented SSH brute-forcer written in Golang. Dubbed “Diicot brute,” the password cracking tool is alleged to be distributed via a software-as-a-service model, with each threat actor furnishing their own unique API keys to facilitate the intrusions, Bitdefender researchers said in a report published last week. While the goal of the campaign is to deploy Monero mining malware by remotely compromising the devices via brute-force attacks, the researchers connected the gang to at least two DDoS botnets, including a Demonbot variant called chernobyl and a Perl IRC bot, with the XMRig mining payload hosted on a domain named mexalz[.]us since February 2021.

Small- and medium-sized businesses can be victims of digital attacks as much as global ones can. In fact, 88% of small business owners think they’re open to a cyberattack. In response, startups must allocate time and resources to getting the right small business cybersecurity measures, right? If only business realities were that simple. Let’s talk about startup culture for a second. What do you envision when you hear ‘startup’? Mark Zuckerberg, Silicon Valley, cold brew on tap, standing desks and a race to the finish line? You probably don’t think about late nights obsessing about small business cybersecurity. And therein lies the problem.

FragAttacks: Everything You Need to Know

A cybersecurity researcher discovered a new category of Wi-Fi vulnerabilities recently. But the surprising news is that this new category is actually very old. Called FragAttacks, these 12 Wi-Fi vulnerabilities have existed since the late 90s. But they’re new to the cybersecurity world because people only recently discovered and described them. Researchers unveiled the details on May 12, some nine months after discovery. The researchers will present their work at the USENIX Security conference at Black Hat USA in late July and early August.

Is Cryptocurrency-Mining Malware Due for a Comeback?

The world is now focused on ransomware, perhaps more so than any previous cybersecurity threat in history. But if the viability of ransomware as a criminal business model should decline, expect attackers to quickly embrace something else – but what? We’ve been here before. In late 2017, driven by a surge in bitcoin’s value, many criminals shifted from using ransomware, which at the time was typically spread via drive-by downloads and spam attacks, to using the same tactics to instead spread cryptocurrency-mining malware. Attackers don’t seem to prioritize any given approach over another. Or at least if there was a cult devoted to the first type of ransomware ever seen in the wild – the AIDS Trojan, which in 1989 began spreading via floppy disk – any lingering adherents would be in dire need of a day job.

Cyber incidents continue to rise, ransomware accounts for nearly two-thirds of all malware attacks, and more cybercriminals are customizing malware for attacks on virtual infrastructure, Positive Technologies finds. According to the research, the number of attacks increased by 17% compared to Q1 2020, with 77% being targeted attacks, and incidents with individuals accounting for 12% of the total. Cybercriminals attacked government institutions, industrial companies, scientific organizations, and educational institutions the most. Their main targets are personal data and credentials, and attacks on organizations are also aimed at stealing commercial secrets.

Zscaler released a study examining the state of IoT devices left on corporate networks during a time when businesses were forced to move to a remote working environment. The report analyzed over 575 million device transactions and 300,000 IoT-specific malware attacks blocked over the course of two weeks in December 2020 – a 700% increase when compared to pre-pandemic findings. These attacks targeted 553 different device types, including printers, digital signage and smart TVs, all connected to and communicating with corporate IT networks while many employees were working remotely during the COVID-19 pandemic. The research team identified the most vulnerable IoT devices, most common attack origins and destinations, and the malware families responsible for the majority of malicious traffic to better help enterprises protect their valuable data.

CISA Alerts and Announcements for this week: